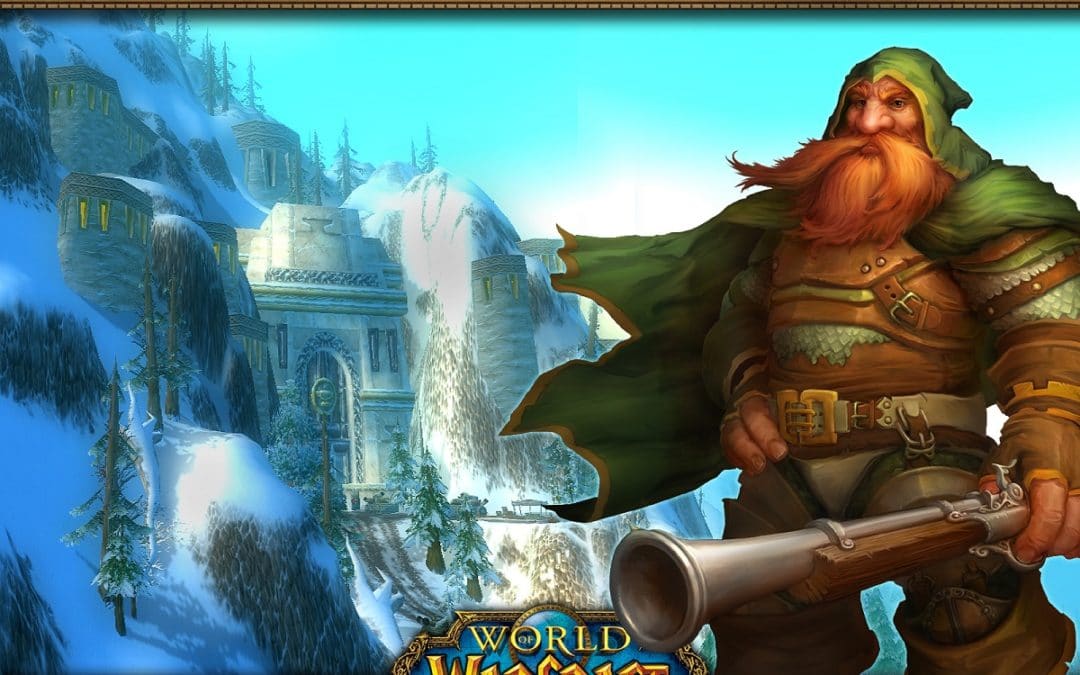 Nothing defines a hunter more than the beast they keep by their side in World of Warcraft. A hunter without their loyal companion is nothing more than a glorified pea-shooter — functional enough in low-level encounters but unlikely to survive when the going gets tough. In this article, we’re taking a look at the best hunter pets in WoW Classic. By the way, if you’re looking for pets for shadowlands check out that article here.

Looking for more WoW tips and tricks? Click to view all our World of Warcraft guides.

We’ll start by jumping into our top picks then we’ll move on to our WoW Hunter Pets 101 guide, so you’ll know exactly how to care for the companions of your choice.

Now that we’ve covered the basics, you’re probably asking, “So what are the best hunter pets in WoW Classic?” In the table below, we’ve listed out the general modifiers each pet family has, what they’re suited for, and whether or not they have a unique ability.

Now let’s get into a more detailed breakdown.

First up is the best leveling pet in Wow Classic. While the go-to assumption would be a defense-focused pet such as a Turtle, there is a fatal flaw with that logic.

In classic WoW, the chance of a pet missing its first attack is relatively high, especially at lower levels. If your pet fails to connect their attack, they won’t generate any threat, resulting in mobs aggroing to you instead.

To compensate for this miss chance, pets with a higher attack speed will be able to get in enough attacks to rack up threat faster. The Cat and Owl families are the best pets to hold aggro thanks to their attack speed, but they’re squishier and require careful health management. Gorillas are also a solid choice, as their Thunderstomp ability is fantastic for holding the aggro of multiple mobs without suffering from any particular negative modifiers.

That said, if you’re looking to take on a particularly strong enemy (especially by yourself), we do recommend getting one of the defense-oriented pets to help with survivability. Pets from the Turtle family are some of the best solo hunter pets in Classic, as their Shell Shield ability allows them to take on a lot more damage and survive devastating hits. And, truth be told, defensive pets are some of the best early pets in WoW: Classic because they can soak up a lot of damage while you learn your abilities and get your rotation down.

There are two pets in particular you want for endgame PvE content. The first is a wolf from Lower Blackrock Spire, as Furious Howl provides a constant AoE buff to all party members within range even while the pet is kept on passive. A lot of endgame raid mechanics have mechanics that passively cause AoE and will kill your pet rather quickly. Keeping your wolf on passive will keep them alive while letting them continue to provide value to the team.

The second is the Son of Hakkar from Zul’Gurub, as it has the highest rank of Lightning Breath and is effectively the only ranged attack any pets in classic WoW have. This will allow your pet to continue DPSing from a range for all those fights with dangerous melee mechanics.

The best WoW Classic pets for PvP are all about damage and attack speed.

Damage is the only thing you’re interested in against melee enemies. We recommend a pet from the Cat family for the burst damage from Prowl or a pet from the Wind Serpent class as Lightning Breath can do tremendous single target damage while ignoring armor due to being nature damage.

Against caster enemies, there is one pet that stands miles above the rest and is also incidentally the best rare hunter pet — Broken Tooth. This pet has the single highest attack speed, performing one attack per second (compared to other pets who at best do one attack every 1.2–2.5 second). Attacks inflict spell pushback on casters, so with this pet on them, many casters will not be able to get any of their abilities off.

Good luck obtaining Broken Tooth, though, as he’s heavily camped and has three different spawn points in the Badlands.

Unlike retail WoW, where you have a full roster of beasts you can effectively rotate through, you’re working with only three slots in Classic. Oh, and two of those slots are designated for the stables.

That’s right, hunters, you’ll only have a single pet by your side. If you want to swap to a different one, you’re going to have to trek down to a stablemaster. Thankfully, there’s usually a stablemaster by every town/inn.

Keep in mind that you’ll want to keep one of your three slots empty. We’ll get into that in more detail in the “Leveling and Training Your Pet” section, but it’s good to know going in.

You won’t be able to get your first pet until Level 10, so prepare to go solo until then. Once you do hit Level 10, head to your race’s hometown and speak to your hunter trainer to start a two-part quest that enables you to tame and start leveling your pet.

Make sure you do both parts of the quest chain. The first part grants you the Tame Pet skill, while the second part enables you to feed and train your pets’ skills. If you run off as soon as you finish the first part, you’ll end up disappointed when your pet abandons you after realizing you never learned how to feed it.

There are a couple of things to note on what creatures are tameable:

Be careful while taming — the cast time on Tame Pet is a twenty-second channel that requires you to hold aggro the entire duration, and your armor is reduced by 100% during the cast.

To buy yourself some extra time, it’s common practice to line up a Freezing Trap between you and the creature you’re trying to tame, hit it with a Concussive Shot to apply slow, and immediately start casting Tame Pet (which has a thirty-yard cast range).

If worse comes to worst, you might want to bring along a mage or druid who can respectively Polymorph or Hibernate the mob for an easier tame. Just make sure you have enough aggro first!

Note that once you tame a pet, its mood will automatically be set to “Unhappy,” and it will be listed at the lowest loyalty rank. These are two incredibly important stats to account for, so let’s get into the details.

Pets have three mood states that affect their damage output and whether or not the pet will straight up abandon you. You can tell what mood your pet is in by the icon next to its health bar:

Typically, you will want to feed your pet as soon as its mood falls to content to maximize its damage output and prevent the risk of it running away.

As for loyalty, there are a total of six ranks. You’ll begin at Rank 1 with every new pet and steadily gain loyalty points as you kill enemies with that pet active by your side. As your pet’s loyalty increases, it will require less upkeep to maintain its mood. Additionally, your pet’s loyalty level provides additional training points that you can use to level up its abilities (more on that later).

Each pet’s family type determines what type of foods it’s willing to eat. You can use the Beast Lore ability on a creature for an in-game reference on what foods they like. We strongly recommend keeping 2-3 stacks of food for your pet. The quality of the food doesn’t matter, so we recommend the cheapest options.

Leveling and Training Your Pet

Now that we’ve been over the basics of pet management, let’s talk about your pet’s levels.

That’s right, your pet levels independently from you, so make sure to have it out by your side as you fight and level! Since you can only tame a pet of a lower or equal level, your pet will typically lag behind your hunter level by a bit, but it will cap out at Level 60 just like you.

Your pet can have many passive abilities, but can have only four active abilities learned at a time. All abilities have a Training Point cost, with higher rank abilities naturally costing more.

Training a higher rank of an ability that your pet already knows will refund the lower rank’s Training Point cost. Otherwise, if you want to reset your pet’s abilities, you’ll have to speak to the pet trainer (typically located nearby a hunter trainer) and pay a fee.

As for actually teaching your pet skills, you’ll have to learn the ability of your choice before you can pass it on to any of your pets. The bulk of your pet’s passive abilities can be learned from a pet trainer. Most active abilities require you to go out into the wilds, find a creature that naturally knows the ability, tame it, and use the newly tamed pet’s ability a few times to permanently learn it.

This is why we recommended keeping at least one slot open in your pet roster, as you can tame a pet to learn its ability and then immediately release it.

The pet trainer will teach you the following abilities (all ranks):

The following abilities have to be learned from wild pets. We’ve included the pets with the highest rank of each ability — in other words, the hunter pets with the best abilities overall:

To teach your pet these skills, open your spellbook, go to the “General” tab, and click on Beast Training (the slingshot icon).

And that’s it for our WoW Classic‘s best hunter pets guide! We hope it helped answer questions for you. Stay tuned for another hunter pet guide when Burning Crusade is relaunched, and subscribe to our email list for more content like this.