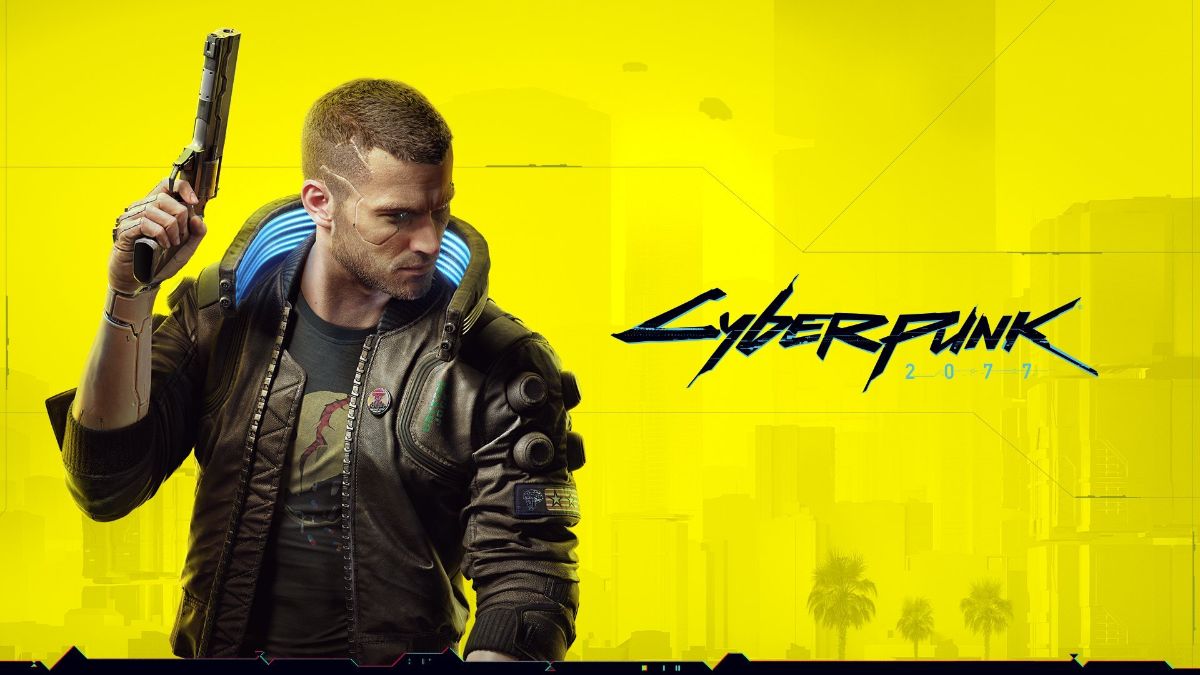 The wait is finally over — Cyberpunk 2077 is here. CD Projekt RED started developing the dystopian RPG roughly nine years ago. It was finally released on December 10, 2020, after two delays from its original release date back in April.

From the opening scenes, it’s clear that Cyberpunk is one of the most ambitious video games ever made. It’s a first-person shooter, a stealth game, a hacking game, an RPG, and an open-world simulator all rolled into one. It’s the biggest gaming launch of the year by far and has sparked one of the biggest controversies.

Why? Well, there are several reasons, but two stand out above the rest. The first is that Cyberpunk 2077 requires heavy resources, making it all-but-unplayable on the PS4 and Xbox One consoles. The second is that it’s riddled with bugs.

We’re going to take a hard look at Cyberpunk and talk about what does and does not work about this game. Stick around.

Cyberpunk 2077 has some of the best art design I’ve ever seen and is probably the game’s strongest selling point. The setting is a dystopian metropolis known as Night City, and as you might expect from the game’s title, everything in the environment feels like a cross between Bladerunner and Fight Club. You’ll find street gangs and sex workers on every block while the rich and powerful Corpos pull strings from their ivory towers. Every man, woman, and child has cybernetic implants, giving them superhuman abilities that can be customized by any local Riperdoc.

The city is full of rich and vibrant colors in a way that’s both beautiful and off-putting. Aggressive advertisements are shoved in your face everywhere you turn, giving you a disturbing look into the result of capitalism run amuck.

The art design isn’t just present in the visuals, though. There’s a language to the people of Night City — a little bit New York, a little bit LA, a little bit Silicon Valley, a little bit Spanglish. It reminds me of the slang from A Clockwork Orange, only more American.

Cyberpunk‘s gameplay is surprisingly good, considering CD Projekt RED has never made a game with most of these mechanics before. Their experience making the Witcher games didn’t prepare them for shooting, driving, stealth, or hacking, but all of these mechanics feel like they belong in a AAA game.

It doesn’t need to be the best at everything, though. It excels as an RPG. The choices and resulting consequences the game gives you feel very real. Even having simple versions of other gameplay mechanics adds to that feeling that Cyberpunk is set in a massive world with tons of options, much like the table-top game it was based on.

A Merc With a Mission

The story follows V, a small-time mercenary looking to make-it-big in Night City. You and your choom (a cynical slang term meaning “friend,” roughly) Jackie get the job to end all jobs — stealing from Arasaka, one of the largest corporations in the world. Things don’t go exactly as planned, and you now have to blow the lid off a conspiracy just to stay alive.

The plot has more than a few twists and bends that are genuinely interesting. Keanu Reeves plays a character named Johnny Silverhand who’s with you for most of the game. Big celebrities playing video game characters has been a growing trend ever since Vin Diesel starred in The Chronicles of Riddick: Escape from Butcher Bay back in 2004. Still, Reeves’s performance is something special. It’s exciting every time he shows up to comment on the situation or offer his advice. Reeves plays the character with enough rugged charm and aggression to sell the Rockerboy-turned-political-terrorist in a way that few actors could.

V is more of a blank slate, but the game makes up for it with the other characters. Jackie, Panem, Judy, and T-Bug all make the story come to life with their vivid personalities and truly outstanding voice work. It’s also the best way to learn about the Cyberpunk world. There’s plenty of codex entries, or shards, to give you as much lore as your geeky little heart could want, but you get all the info you need from NPCs.

If you play games for the story, Cyberpunk 2077 will not disappoint.

Now we get to the not-so-good side of this review.

Cyberpunk 2077 has immense hardware requirements. I tested the game on my home system, which has a Ryzen 3700x CPU, a GTX 1060, and 16GB DDR4 3600MHz RAM, all overclocked. Admittedly, the 1060 is hardly top of the line, but it should offer superior performance to any last-gen console. Despite this, I was forced to play Cyberpunk at its absolute lowest settings to maintain reasonable framerates — and that was after a near-mandatory driver update.

I spoke to someone who games on an RTX 2080, and they’re playing the game on high settings, but they still report framerates regularly dipping into the low 30s at 1440p resolution even without ray tracing. It’s not a great sign when an eight-hundred-dollar graphics card can’t manage to maintain framerates on ultra-settings, never mind high. This should be similar to the performance you can expect on the PS5 and Xbox Series S/X.

And if that weren’t bad enough, CD Projekt deliberately hid codes for the console versions of the game from reviewers until after it was released. Console players were so frustrated that Sony was forced to remove the game from their online store and offer players who’d already purchased the game a full refund.

More Bugs Than T-Bug Can Debug

I don’t say this lightly. I played Skyrim and Mass Effect: Andromeda on release day, but Cyberpunk 2077 is the single buggiest AAA game I’ve ever played.

Many of these bugs are visual — the most famous one being a bug where players’ genitals repeatedly clip through their clothing (nothing says competency like walking around the city with your wang out). I have V’s nudity turned off on my playthrough, but my character’s equipped pants regularly disappear from his body, and I’ve never once seen the hair I carefully selected in the character creator when looking in a mirror. My character is always bald.

I also saw numerous duplication bugs and issues where items that were supposed to be there were mysteriously missing. I remember one in particular where I was sitting on a bed, holding my empty hands in front of me at an odd angle. Silverhand told me to blast anyone who came through the door. I reloaded the autosave and found that I was supposed to be holding a shotgun.

The ally/enemy AI doesn’t work very well, either. They sometimes shoot in the wrong direction or else run around the battlefield like chickens with their heads cut off. I gave up on stealth early on when enemies who had no line of sight on V somehow spotted him anyway.

The game also straight-up crashed a few times. Beyond the bugs themselves, the game lost my trust. I was never confident that the mechanics were working the way they were supposed to. To me, that’s even more problematic.

This was a difficult game to review.

On the one hand, Cyberpunk 2077 is a narrative masterpiece. It has one of the best settings of any game I’ve ever played, and it’s an absolute delight when it’s working. It would be a solid 9/10 game if it were finished.

On the other hand, the fact that it’s not finished really ruins the experience. Players need substantial hardware to run it, and it was released when most players are still on last-gen hardware. New consoles and video cards are largely unavailable and weren’t even out eight months ago when the game was originally slotted for release. It’s also full of distracting and even game-breaking bugs.

Our suggestion? Wait. CD Project RED has already implemented three major game updates and coordinated with Nvidia and AMD to release driver updates, which all improve performance. This game is certainly worth playing, but not until it’s actually finished.

Cyberpunk 2077 is one of the best games of the year in terms of narrative, audiovisuals, and mechanics. Unfortunately, it is unreliable and has immense hardware requirements. We have to give it a rating based on the game CD Projekt RED released. That said, it may well end up getting the 9/10 rating it deserves once the developers have had enough time to finish it.