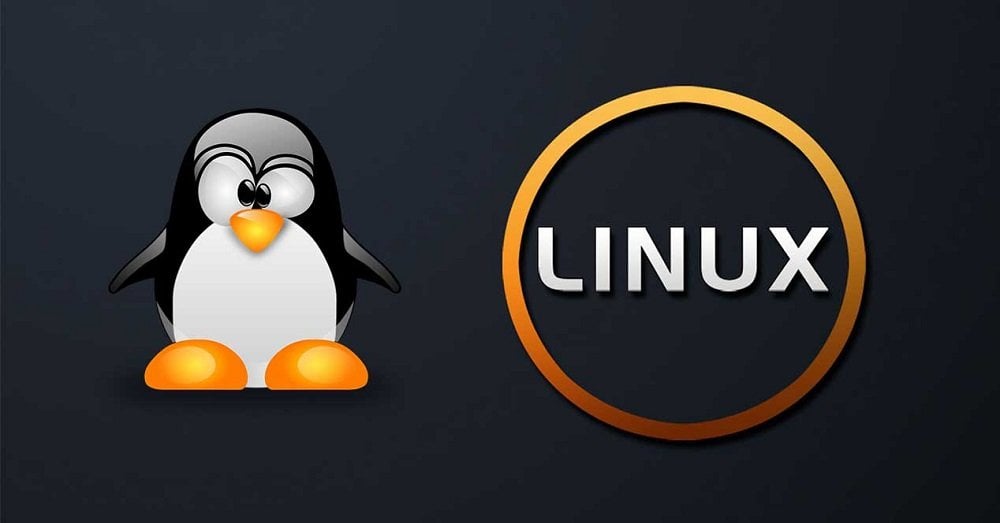 What do the Linux OS and gaming have in common? They both use technology to encourage creative play and freedom of expression. And — they also go hand-in-hand. The best Linux games are designed to work alongside the open-source operating system for endless entertainment and action-packed play. Sound intriguing?

There are loads of major titles that are optimized for play on Linux as the mainstream gaming industry catches on. In fact, Steam has a whole catalog of games designed to perform flawlessly on the platform. To that end, we’ve assembled a list of the 10 best Linux games to give you a head-start on your search. Ready to game? Let’s get started.

We’ve curated a list of the 10 best Linux games in 2021. Check out the titles below and click the links to go straight to the main website!

One of the best Linux games on Steam

Dota 2 is one of the most popular online battle arena games in existence! And it works flawlessly on Linux. Developed by Valve Corporation, Dota 2 offers exciting gameplay with challenging mechanics and unique character combinations. There is always more for your hero to learn, and playing against an enemy team has never been more riveting! You can download Dota 2 for free on Steam and start your adventure today.

One of the best classic Linux games

Initially developed by Markus Persson, a huge proponent of open-source and freely distributed software, Minecraft reigns supreme as one of the best classic Linux games. Naturally, there are endless possible ways to play, with your creativity being the only obstacle.

Minecraft is a sandbox survival game with combat, harvesting, and building mechanics built-in. The 3D world is procedurally generated for a new surprise every game, and both LAN and multiplayer modes are fully supported. Collect items, construct forts, and watch out for those creepers! Jump into the game and see what’s possible.

One of the best multiplayer Linux games

War Thunder is a vehicular combat game set in the WWII era, and the purpose is to battle it out against enemy nations. But the stakes couldn’t be higher! With battles taking place on land, sea, and in the air, there’s no shortage of fearsome opponents to defend against.

There are several different game modes offered, with Arcade-style, Historical, and Simulator battles being among the most popular. Check out the game today and see if you have what it takes for win the war!

One of the best FPS Linux games

First released in 2007, Team Fortress 2 has managed to withstand the test of time. The cartoon-like graphics complement fast-paced FPS play for a well-developed game that’s been met by widespread critical acclaim.

Join a team to knock out the competition and claim victory. Combat is well-balanced, and different game modes allow you to test your tactics for ultimate supremacy. The game is free to play and offers an immersive single player campaign or action-packed multiplayer deathmatch-style mode.

One of the best games on Linux

If you’re a fan of racing games like Mario Kart, SuperTuxKart is a fantastic free alternative designed to give you that competitive fix. The game utilizes a proprietary engine known as Antarctica and is community driven and supported. Play in a variety of game modes, and enjoy the single player campaign or fast-paced multiplayer trials. The game has near-perfect reviews and continues to enjoy the occasional update. Definitely one of the best games on Linux.

One of the best turn-based Linux games

Sid Meier’s Civilization VI features all the mechanics you know and love with brand new updates and improvements. This turn-based strategy game has you lead an empire from the dawn of civilization to become a global world superpower.

You’ll have to build your capital and a host of other cities, all while keeping your coffers stocked and your citizens happy. But be careful! Diplomacy can be tricky, and rivals are building up around you. Do you have what it takes to bring your civilization through the ages? Play against the powerful AI system or test your skills against real players from around the world.

One of the best free Linux games

From its humble beginnings as a small Java-based browser game to the mega-popular F2P MMO, Runescape is a true cultural phenomenon. Gameplay takes place in the land of Gielinor, a fantasy world of dungeons, dragons, and magic. Explore the world map and hone your skills, engaging in activities like mining and fishing, or polish your sword and take up combat.

Runescape’s quest system is second-to-none and updates are published on a monthly basis. The best part? The development team works closely with the playerbase to turn their fantasies into reality. Be a part of the magic and check out Runescape today.

One of the best sports Linux games

A multi-platform best-seller, Rocket League is a cross-genre game incorporating vehicles, sports, and that crucial spark of competition. Gain control of a rocket-powered car, and try to hit the soccer ball into the other team’s goal. It may sound easy, but watch out! It’s destruction-derby style mayhem, and your opponents will be quick to exploit the slightest hesitation.

Think you have what it takes to win a match? Rocket League is available on Linux and all your favorite consoles.

One of the best FPS games for Linux

It’s regarded as one of the best FPS games of the 2010s for a reason — the gameplay is absolutely killer! Hop into the game with a team of terrorists or counter-terrorists and see if you can complete the objective. Game modes range from deathmatch to capture the flag and more. Can you lead your team to victory?

The game is available on Steam and a handful of last-gen consoles. While the game is a bit older, it still maintains and active player base totally welcoming of newcomers. Join in the fun and go on the offensive!

One of the best games for Linux

Ark: Survival Evolved is an action adventure video game all about strategy and survival. The open world environment is full of hostile terrain and bloodthirsty dinosaurs, and making it out alive won’t be easy.

Build a base, collect resources and weapons, and complete the objectives as they come. But be wary of your health and stamina meters, or you may find yourself in the jaws of a Jurassic-period beast! If you’re looking for a fast-paced action game on Linux, Survival Evolved is an excellent choice.

Are More People Playing on Linux?

Linux games are simply games designed for play on a Linux distro. Linux distros are a family of open-source operating systems (the foundational software of a computer) built to work with desktops computers. The developers of these distros range from commercial entities to communities of like-minded collaborators who improve and build upon the OS themselves.

Everyday users generally choose one of the “big 2” operating system such as Windows or MacOS, both of which offer an intuitive interface and built-in updates. This leaves Linux with only about 2.3% of the market share on desktop computers. With such a small user base, only a handful of game developers choose to distribute their games on the platform. Enter the best Linux games.

While there are fewer game options for Linux users, there are still many great titles for you to sink your teeth into. And- if there’s a game you’re just dying to play, it is possible to get around OS restrictions with an emulator like the open-source Wine project. How’s that for possibility?

There are many reasons to love the best Linux games, and our top 10 list proves that there are tons of exciting options to choose from. That said, we’ve penned some general thoughts on the subject to take a closer look at this unique genre of games.

Steam is a digital distribution platform that’s akin to being the gateway of games. And they’re happy to take your money! Steam works great on Linux, and they have a whole library of games to choose from. Plus, Steam Play gives you access to some windows-only titles when playing through their software!

Given that Linux makes up a very small percentage of operating systems in use, there isn’t a huge demand for game compatibility. However, there are a handful of awesome developers who go the extra mile and support the open-source platform.

3. It’s all about creativity & collaboration.

One of the great things about Linux is that it’s easily adaptable and hacking is even encouraged! The best Linux games follow suit, giving you the freedom to create and play without restrictions.

There are a few ways to play games that aren’t designed for Linux while still using the Linux OS. Be sure to check out Wine for information on how to get around the restrictions!

The best Linux OS for games is debatable, with choices ranging from Ubuntu, to Mint, to Fedora and more. That said, the best Linux distros include a repository of free games for you to browse, download, and play!

If you liked our picks for 10 best Linux games, there’s a good chance you’ll love our other roundups!