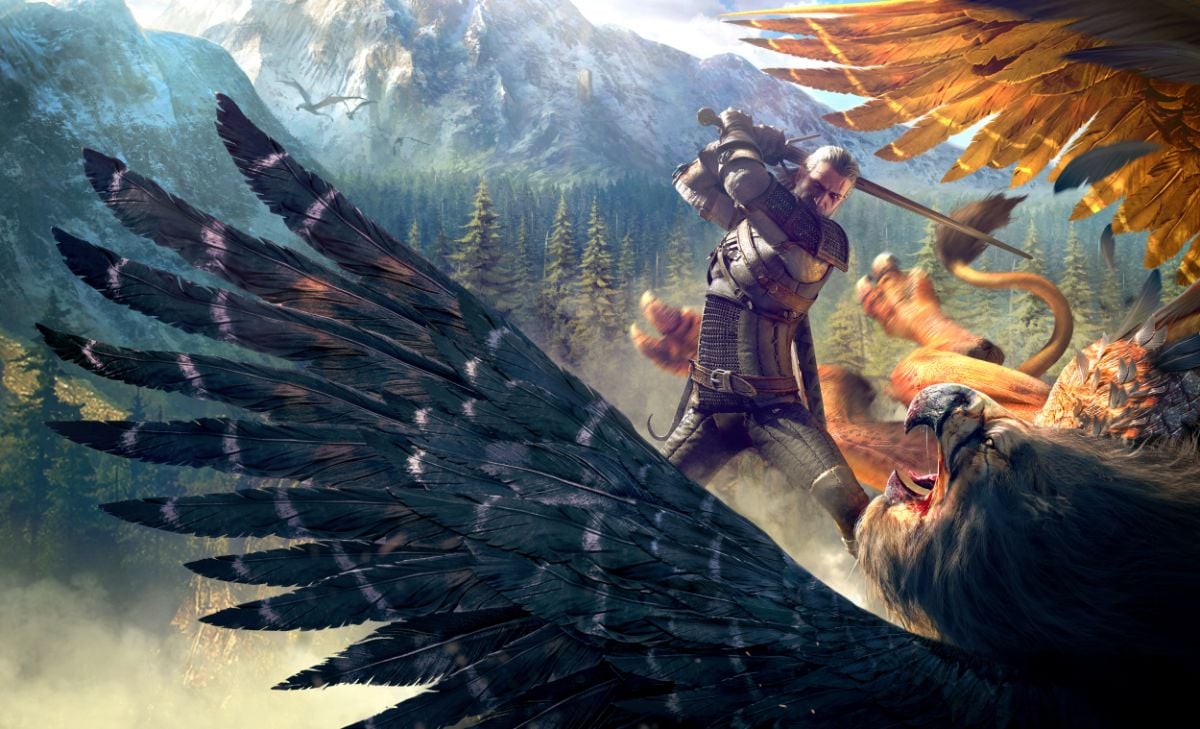 What’s better: elaborate, complicated maneuvers to overwhelm and destroy your foes, or straightforward, well-drilled tactics to eliminate them? Is it better to shoot fire from your hands or pump your body full of toxins and reap the (somewhat dangerous) rewards? In other words, what are the Witcher 3 best skills?

Today, we’ll go over specific abilities, general tips for investing in skill categories, and we’ll wrap up with some broader skill-oriented gameplay advice.

Generally speaking, it’s hard to argue with Euphoria builds. Three paradigms have gotten stuck in the meta as a result. Alchemy is the obvious priority, followed closely by Combat skills, and Sign abilities are almost always a waste unless you have a specific reason (read: a tailored build) to use them.

The question is, are these paradigms rock solid? Testing seems to back up popular opinion. The Euphoria Mutagen — which increases Geralt’s damage proportional to his current Toxicity — provides an inimitable boost to your Attack Power. Now, while skills like Synergy and Hunter’s Instinct can make your buffs crazy, this is all late-game stuff.

A Euphoria build is what you’ll eventually want if you want to play on Death March! (especially on NG+), but there are practical considerations throughout the game that Blood and Wine endgame content-locked mutations can’t accommodate.

One general rule I would cite is that players should prioritize their builds for the game stages they’ll actually be playing. Because of the abundance of Potions of Clearance in the late game, you have a lot of freedom to experiment with different builds and compensate for mistakes later, optimizing your build for whatever additional developments…develop. So if carry weight is a huge concern for an upcoming section of gameplay (clearing out a bunch of points of interest in a given area, for example), you might pick up Strong Back until you need to prioritize damage later.

What are the best early skills in The Witcher 3? Investing in damage early on is a good option for almost any build. For the most part, this will mean investing in light attacks. Heavy attacks are useful to pick up over time, but fast attacks are more of a priority. The damage difference isn’t so significant that the fast attacks ever lag much, and there are plenty of enemies who are quite tricky to land a heavy blow on — overall, heavy attacks lack the versatility of their more agile cousins.

When prioritizing the pair of basic attacks, a good order to go in is Muscle Memory (I prefer to max out one stat before moving onto another to avoid diluting my bonuses) followed by Strength Training.

If for no other reason than reinforcing habits that make things harder in the later game, try to avoid early investment in skills like counters, arrow deflection, bombs, etc. Their applications are often so specific that they don’t impact most of the game. Arrow deflection, for example, can be replaced with effective use of Quen, dodges, and rolls. You can play Jedi and deflect arrows if you want (I’ve been there myself), but if you’re looking to maximize damage efficiency (which the Witcher 3 meta tends to prioritize), practice with those other tactics makes perfect.

Speaking of Jedi, however, a great early skill for mind trick enthusiasts is Delusion. While signs aren’t much of a priority in the meta, they open up fun dialogue options and play to one of the game’s greatest strengths: a character-driven bolstered by moment-to-moment dialogue. And hey, if nothing else, using it nets a little XP that can eventually go towards replacing it.

In addition to the combat skills mentioned above, Precise Blows and Crushing Blows are among the best combat skills in Witcher 3. They provide excellent bonuses to critical hits on light and heavy attacks, respectively. Other, flashier combat skills are certainly functional but often somewhat inefficient. Both Whirl and Rend can be quite powerful, but you’ll often need to focus such builds around Adrenaline. Despite its solid damage output, more traditional maneuvers empowered by a Euphoria build tend to be more efficient.

What are the best alchemy skills in The Witcher 3? Essential, foundational skills for any build emphasizing alchemy are Acquired Tolerance and Heightened Tolerance. The former increases your maximum toxicity threshold based on the number of alchemical formulas you know. The ability to pack in more potions and decoctions and reap the benefits of passive buffs shouldn’t be ignored. As for Heightened Tolerance, it increases the threshold needed to start taking Toxicity damage.

Later (but no less important) skills to acquire include Refreshment and Synergy. The former provides healing, and the latter increases the bonuses imparted by mutagens, giving you a huge damage boost for your blocks of combat skills, Vitality for your alchemy blocks, and Sign Intensity for any sign blocks you might have, you madperson. Generally, ignore anything to do with bombs in terms of character points. They have plenty of uses (after the bombs themselves are upgraded) without needing to use ability slots on them.

As mentioned, signs aren’t usually the priority for meta-level Witcher 3 builds. One reason for this is that many abilities in the signs tree tend to require heavy investment to be worthwhile. Other marginal improvements aren’t meaningful when you can get extra sign intensity out of glyphs and potions.

That said, certain signs are more useful than others, depending on your needs. For example, Aard and Igni are arguably the best sign skills because they have so many applications. Aard is an excellent way to ground flying creatures, and it also opens lighter targets like canines and humanoids up to being blasted on their ass and promptly skewered. Igni, meanwhile, is an excellent method for keeping the likes of drowners and kikimoras flailing and burning while you chew up their friends.

What are the best general skills in The Witcher 3? This one’s easy, at least with regards to long-term decision-making. Focus on the “___ School Techniques” skill that pertains to your armor. The rest are far too situational to be competitive.

As mentioned earlier in the article, skills like Strong Back can be useful temporarily, so it may be worth it to pick it up just to slot it in and out when convenient. Decisions like these boil down to personal choice considerably more than those to do with the numbers game, and it’s up to you how much you engage with the general skills.

Having gone over specific abilities and the general rules of investing in alchemy, combat, and signs skills, it’s also worth it to go over broad best practices. One simple but often overlooked tip: invest only in the skills you actually use. A continuous stream of Igni’s fire sounds interesting and can certainly fit well into specific builds, but if you put points in it only to use it three times and abandon it, that’s just a wasted slot full of wasted ability points.

Until swapping to my current build, I left Whirl in my loadout long after I had stopped using it regularly. Wearing Cat School armor all the time, it made more sense to use a combination of light and heavy attacks precisely and judiciously, but I let Whirl waste a slot purely out of habit. Not a disaster by any stretch, but there’s no reason for you to repeat my mistake.

Secondly, don’t be afraid to wipe the character screen and rebuild your Geralt from the ground up. If you’ve never traded out an ability or imbibed a Potion of Clearance (I too once feared respeccing in RPGs, but it’s a blessed development in modern gaming), give it a shot. Worst case scenario, you load a previous save or buy another potion and swap it back.

And for your trouble, enjoy this clip of Geralt eviscerating some hapless bandits.

A Very Particular Set of Skills

With that, good luck on the Path!