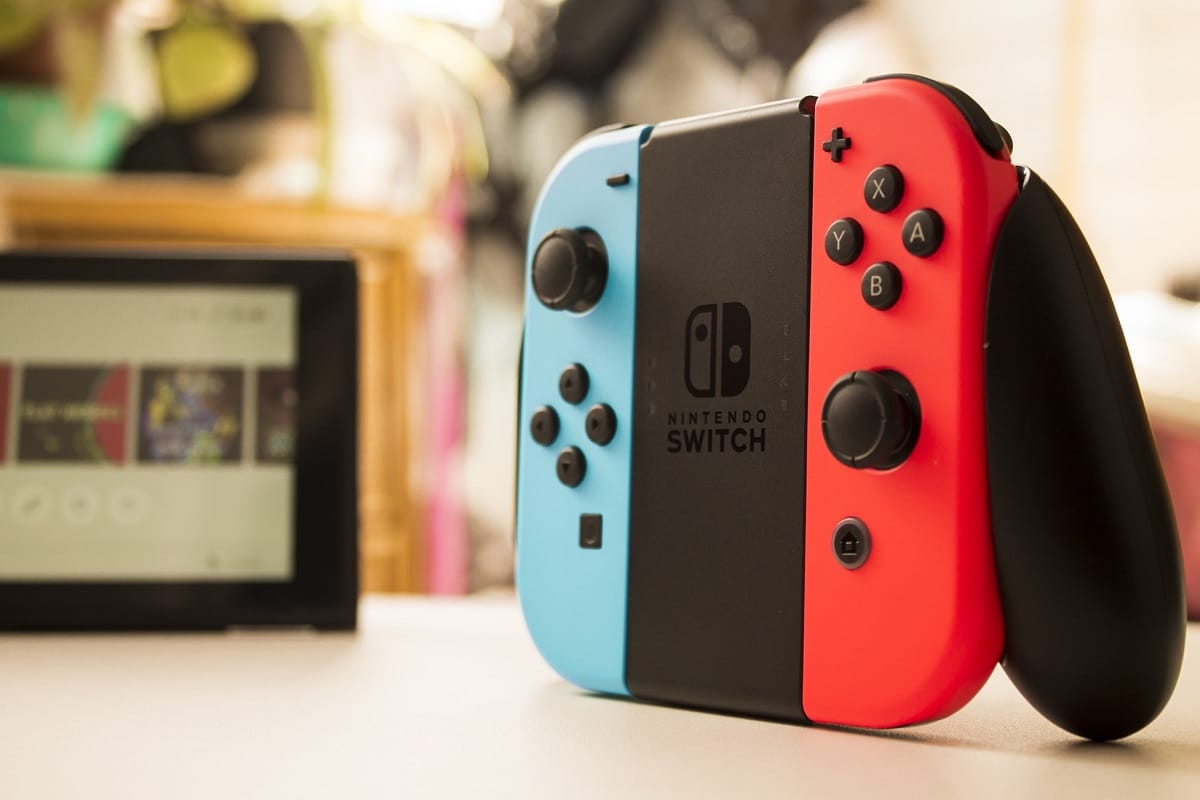 As we enter the later months of each year, the first cold breath of autumn ushers us back indoors and into the welcoming comfort of our gaming consoles. Even after a summer of intriguing releases and promising Nintendo Directs, Switch gamers have a lot to look forward to in the coming months. To help you navigate the hype and seek out the best titles to end the year with, here’s a list of the top 19 best upcoming Nintendo Switch games being released before the end of the year.

Final Fantasy VIII makes its way to the Switch in its new remastered format, giving a clean new look to the beloved RPG. Players will follow Squall Leonhart and his group of mercenaries as he attempts to defend the Dollet Dukedom against the invasion military nation of Galbadia and uncover a devious plot that threatens the flow of time itself.

2019 may be the Year of the Pig, but with the Spyro Reignited Trilogy porting to the Switch, players can experience the Year of the Dragon on a whole new console. The collection offers a masterful remake of the original Spyro trilogy, promising high-definition fun for nostalgic gamers and newcomers alike.

3) Creature in the Well

Creature in the Well offers players a fun hack-and-slash dungeon crawling experience. Join the last remaining BOT-C unit as he explores the ruins of an ancient facility, solving pinball-themed puzzles in an effort to return power to the facility and save his city from destruction. The game features handcrafted dungeons and striking, stylized graphics that capture the spirit of the game’s pinball influences while still retaining narrative realism.

Blasphemous is a surprisingly violent addition to the Switch’s upcoming titles, but its beautiful pixel graphics and haunting soundtrack are sure to thrill players through their journey as The Penitent as they free the land of Cvstodia from the curse that plagues it. The fast-paced hack-and-slash action of this action platformers pairs well with its underlying narrative and promises an immersive experience from start to finish.

Following the moon’s cataclysmic collision with the planet, artificial intelligence turned against humanity and launched the apocalypse. As one of the Outers, a group of Arsenal mech pilots with enhanced abilities, players will battle enemies in an effort to defend humanity against the Arms of Immortals. Both avatars and Arsenals are highly customizable, offering a unique single- and multiplayer experience in this upcoming third-person shooter.

Castle Crashers comes to the Switch later this month, bringing the same 2D beat-’em-up fun players remember from its previous console releases. Players can experience the campaign solo or with friends, playing one of four knights ordered to rescue the princesses fair and retrieve the mystical gem from the evil wizard threatening the medieval kingdom.

Link’s classic adventure is reimagined in an adorable, new, toy-like style that breathes new life into the game. Players will dungeon-dive and puzzle-solve in true Zelda fashion during Link’s quest to awaken the Wind Fish and escape Koholint Island. The game also features a custom dungeon-building mode that allows you to create and explore unique dungeons and share them with friends using Zelda-themed Amiibos.

Untitled Goose Game is, at its core, a game about harassing people. Players will become the eponymous goose on a quest to cause as much grief as possible to the unsuspecting residents of the village, disrupting their day with his antics and noisy honks. The jaunty piano score emphasizes the inherent mischief involved in completing your daily to-do list and generally being as horrible as possible within the time limit.

Contra Rogue Corps offers a fun and fast-paced gaming experience where players will battle waves of enemies in an effort to save the world. The run-and-gun campaign can be played solo or multiplayer, promising a violent arcade experience from beginning to end.

After a violent storm threatens the forest of Nibel, players must take on the role of the orphaned Ori (a bright little creature that resides within the forest) on his journey to confront a lurking evil and save his home. This action platformer features striking, hand-painted graphics and detailed animation, as well as an orchestrated score that underlines the story’s core themes of love, hope, courage, and sacrifice.

With the Hero being a recent addition to Smash Bros. Ultimate, it’s no surprise that Dragon Quest would be among the list of upcoming Switch releases. Players will become the hunted hero known as the Luminary in this JRPG, embarking on quests throughout the land of Erdrea in an effort to save it from ultimate destruction. The Definitive Edition offers new customization options, new character-centric storylines, and visual customizations that allow for both an HD and a retro gaming experience.

Described as an emotional survival game, Neo Cab sports a gorgeous futurewave aesthetic and soundtrack as it guides players through a personal journey of love, loss, and what it means to be human. As Lina, you act as the last remaining human driver in the automated city of Los Ojos, forming bonds with your unique passengers as you search for the truth behind what happened to your friend Savy.

This dark fantasy’s long-anticipated Switch port finally arrives in October. Players will assume the role of the monster-slayer-for-hire known as Geralt, joining him on his quest to find Ciri and solve the mystery of the Wild Hunt. The Complete Edition comes with all of its expansive DLC in tow, meaning that players will get to enjoy the added stories of Hearts of Stone and Blood & Wine in addition to the primary campaign of this immersive, open-world adventure.

Kine is a bizarre little puzzle game about three music-loving machines named Euler, Quat, and Roo who want nothing more than to start a band. Players will use each machine’s unique abilities to navigate 3D spaces and solve increasingly difficult puzzles, all the while accompanied by a jaunty soundtrack that reminds players of their ultimate quest.

This adorable action-adventure platformer makes its debut on the Switch this October. Players will traverse a multitude of colorful planets in search of Hat Kid’s missing Time Pieces, now with a “cute-as-heck” adventuring partner in the campaign’s long-awaited co-op mode! The port also includes a new DLC release called “Seal the Deal” that can be purchased in a package or individually.

Luigi finds his dream vacation plans abruptly ruined as Mario and his friends are captured and hidden within the walls of King Boo’s haunted hotel. With the help of Professor E. Gadd and his upgraded contraptions, players will travel through multiple themed floors to rid the hotel of its paranormal pests and rescue Luigi’s friends. The game features an optional co-op campaign with the use of Gooigi, as well as a ne online multiplayer mode for a larger cooperative ghost-hunting experience.

What sort of list would this be without Pokémon Sword & Shield? The eighth generation of this beloved series kicks off in the Galar region with a whole new series of Pokémon to befriend and battle in your quest to be the very best! The first home console installment features the same core gameplay mechanics as the previous generations, but with new customization options and features like Pokémon Camp that allow players to explore the world of Pokémon in an entirely new way.

DOOM® Eternal promises the same thrilling and violent FPS action of its predecessor, introducing new enemies and worlds while building on the classic hell-razing experience offered by the series. Players will resume the role of the iconic DOOM® Slayer, ripping and tearing through dimensions and demons alike in the wake of Earth’s destruction in search of the Slayer’s origins and the end of his mission.

Polygon Treehouse describes their point-and-click adventure game as being “about monsters that shouldn’t exist, but do.” Players will join Tove on a puzzle-solving journey of exploration and bravery as she ventures into the woods to save her family and learn about herself along the way. Röki features a striking aesthetic and breathtaking 3D graphics in a wintery setting that perfectly matches its projected Winter 2019 release.

We hope you enjoyed our list of the best upcoming switch games.