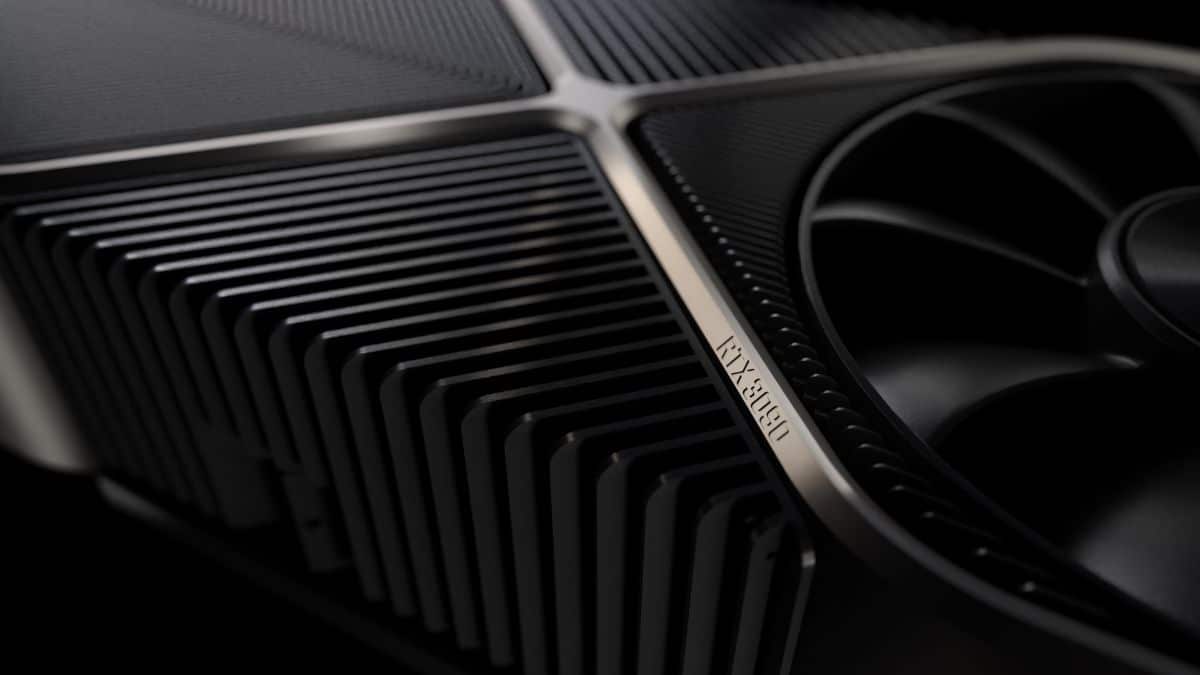 Things have been looking bleak for PC gamers. The cost of computer components is at an all-time high, and the new consoles from Sony and Microsoft are threatening to compete with higher-tier PC builds at a fraction of the price. Is the PC master race on the brink of death?

Not if Nvidia has anything to say about it! Nvidia recently announced the specs and price list for their 3000 series graphics cards, and it set the PC gaming community on fire. Want to know how? Keep reading to find out.

Nvidia has been the graphics card king for years now. If we were to ask you who their biggest competition was, you might be inclined to say AMD. They are the second-largest graphics card manufacturer, after all. Not to mention, the Radeon Rx 5700 and 5700XT were the first genuinely competitive cards to hit the market since the introduction of Nvidia’s RTX line.

And while AMD does have something to do with the new competition, two other companies are at the helm of the revolution. Namely, Sony and Microsoft.

The biggest threat to Nvidia’s supremacy is the upcoming generation of consoles from Sony and Microsoft (which, to be fair, include AMD GPUs). Both the PS5 and the Xbox Series X are reported to be launching with graphics capabilities that rival Nvidia’s RTX 2080 Super, a GPU with a $699 MSRP. Not only that, but both consoles are reported to be selling at a fraction of the card’s price, making them a much cheaper alternative to building an entire gaming PC.

This doesn’t just threaten Nvidia. It threatens PC gaming as a whole.

The RTX 3000 series GPUs promise to significantly outperform the most advanced cards in their 2000 series, soundly thrashing the console cards as well. This means that any PC using one of these cards will have a sizable performance gap over any other gaming rig on the market.

Console gaming will still be the more affordable option, especially compared to building an entire gaming rig from scratch. Nvidia has merely re-secured PC gaming’s role as the premium option, giving it a more competitive place in the market.

There are three new cards that Nvidia announced in their press release: the 3070, 3080, and 3090. Here’s a quick rundown of their specifications and where they fit in the current market.

The RTX 3070 is the entry-level card in the 3000 series. It has the lowest CUDA core count, the least amount of RAM, and is the slowest of the three overall.

That’s right. The $499 entry-level 3000 series card is faster than their previous generation’s $1,199 flagship. If it came out tomorrow, the RTX 3070 would be the best gaming card on the market.

The RTX 3070 is great, but the 3080 is where you start to see some truly magnificent leaps in performance. It promises to double the performance of the 2080, a card that is currently occupying its same price bracket.

The 3080 is also where you start seeing Micron’s new GDDR6X memory. They claim that this new memory will achieve speeds of up to one terabyte per second!

The RTX 3090 is an odd one. It isn’t exactly competing with any current market cards. Its price point is closest to the 2080 Ti, but it’s actually much closer to the RTX Titan in terms of its use case.

This absolute monster of a card isn’t like anything we’ve seen before. The 24 GB of GDDR6X memory will make it the ideal card for AI, machine learning, researchers and developers, and creative workflows.

Unlike the Titan, however, it also appears to be the best card for gaming… at a $1,000 discount!

Nvidia has partnered with Samsung to create a new ten-nanometer architecture that they have dubbed Ampere. The 2000 series Turing architecture was widely regarded as a bit of a disappointment. Sure, it came with ray tracing capabilities, but there wasn’t much improvement in overall performance from the previous generation’s Pascal architecture. Ampere is no such slouch.

As Linus Sebastian of Linus Tech Tips puts it:

This extra transistor density gets us PCI Express Gen 4, upgraded tensor cores, and a significant increase in CUDA cores. Add to that the new GDDR6X memory, and you have some beastly cards that destroy everything else on the market today.

It’s hard to say for sure if these cards will perform as well as Nvidia promises in real life. We always recommend waiting for independent testing before committing to a major purchase. Should you wait for RTX 3000 before buying a new GPU, though?

These cards will still be a significant improvement over anything in their price range, even if they only perform at a fraction of what Nvidia claims.

It’s always good to be cautious with new products, but we think you can afford to be optimistic this time around. We will certainly be keeping an eye on Nvidia to see what unfolds.