What is HDR in Gaming? 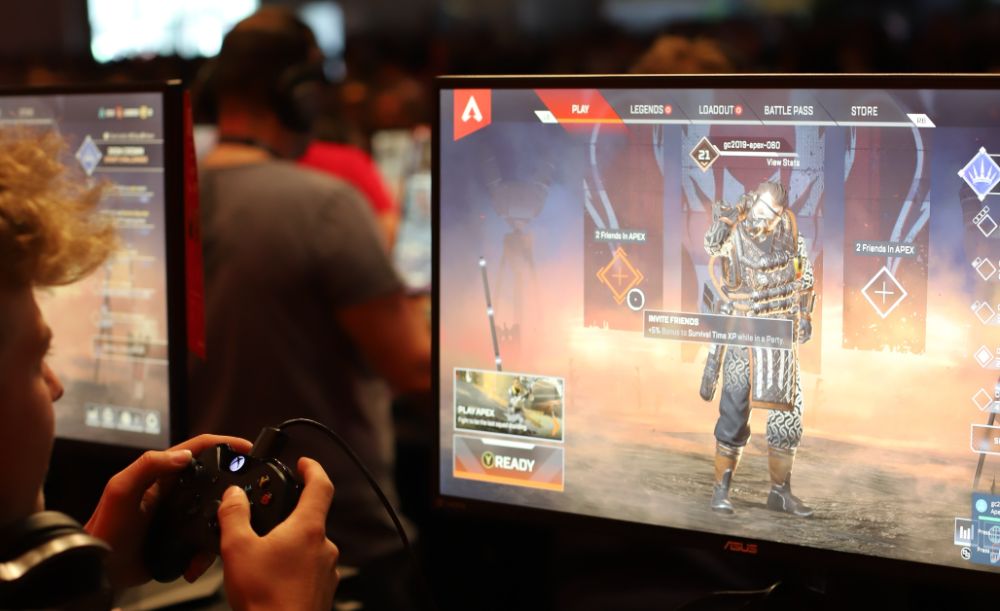 HDR is the latest and greatest milestone in the pursuit of true immersion. It’s no longer a software sleight-of-hand, as cutting-edge hardware now supports HDR as well. But is HDR gaming worth the extra cost?

If you want your games to look their best, you have to rock the right hardware. Fortunately, HDR is much more common nowadays (though it’s still not universal). Most modern equipment from the past couple of years should do the trick.

Listed below are the HDR requirements for displays, PCs, and console gaming configurations.

Your TV or monitor must support the following minimum requirements:

If you want to game in HDR on PC, your device must support the following minimum requirements:

Console gamers have it a little easier. As long as you have the display, all you need is a modern console:

PC gaming requires every component in the chain to be HDR compatible. With consoles and most modern TVs, the process is much more convenient.

Trying to decide whether to spring for an HDR monitor or stick with your TV? As you might imagine, there are a few key differences to keep in mind.

Monitors offer less input lag (latency) by design. They also offer higher refresh rates, if your framerate is high enough to benefit from it.

However, the adoption of HDR in the monitor space has been hit-and-miss. Unless you’ve upgraded quite recently—and perhaps even if you have—it’s possible your current monitor doesn’t support it. That’s another chunk of change to consider when pricing out an upgrade.

With TVs, you’ll experience more input lag. But HDR-ready TVs grow on every TV tree in Best Buy or your big box store of choice. The TV in your living room likely supports it already. And if not, TVs can be much cheaper per square inch than a gaming ready monitor.

Regardless of your display, input lag is going to be a concern. The extra encoding and decoding involved with HDR add milliseconds, much like vertical sync.

You can minimize the effect more efficiently with a PC and monitor, but it’s nigh impossible to eliminate. Console gamers have grown more accustomed to input lag, so a little extra isn’t likely to impact their experience much (at least not enough to offset the jump in visual quality HDR provides).

So you’re all set up and ready to roll. What do you play? Not every game is HDR-compatible out of the box, but most recent triple-A games will be. Here are the top 5 games on the market ready to look their best:

Not All HDR is Created Equally

But for all this talk about HDR, we haven’t even discussed the local flavors. Yes, there’s more than one. And different setups may not bring the same HDR to the table. Let’s break down the three most common variants, so you know your HDR10+ from your Dolby Vision when shopping screens.

The most common variant, HDR10 is the most likely way you’ll experience HDR as a gamer. Both PC and console setups are primarily HDR10, with 10 standing for the bit depth of the dynamic range. Almost all TVs and monitors that advertise HDR compatibility support HDR10.

A joint venture by Samsung and Amazon Video, HDR10+ squeezes a bit more out of HDR10 by packing additional metadata in the stream. This metadata can be used for on-the-fly adjustments to keep the visuals as pretty as possible. Acceptance of HDR10+ is slowly growing, but most likely to affect only UHD home theater setups.

Is HDR Worth It?

A single question lingers in the air like a wisp of smoke: “Is HDR worth it?”

For the stalwart folks who love to live on the bleeding edge of technology, HDR is a no-brainer. And it provides a noticeable improvement to anything you’re watching. Whether you’re gaming or sitting down to a new Marvel movie, HDR is that extra polish that makes the visuals shine. Deeper blacks, brighter brights, and true-to-life colors. For the utmost in immersion, it’s essential.

But unless you’re an exclusive console gamer with a recent TV, the cost of entry may not be worth that layer of polish. Not to mention the performance hit. For PC users especially, it may be more trouble than it’s worth at the moment. As with all new tech standards, HDR is rolling out slowly. Someday we may see more standardized formats (besides HDR10) supported by all major displays and systems. But not today.

If you’re already most of the way to an HDR-capable setup, why not finish it? Take advantage of the latest and greatest. But if you’d have to overhaul your rig just for HDR, the cost may not be worthwhile. Consider waiting until you have another reason or two before upgrading.