What Is Backlight Bleed and How to Fix It 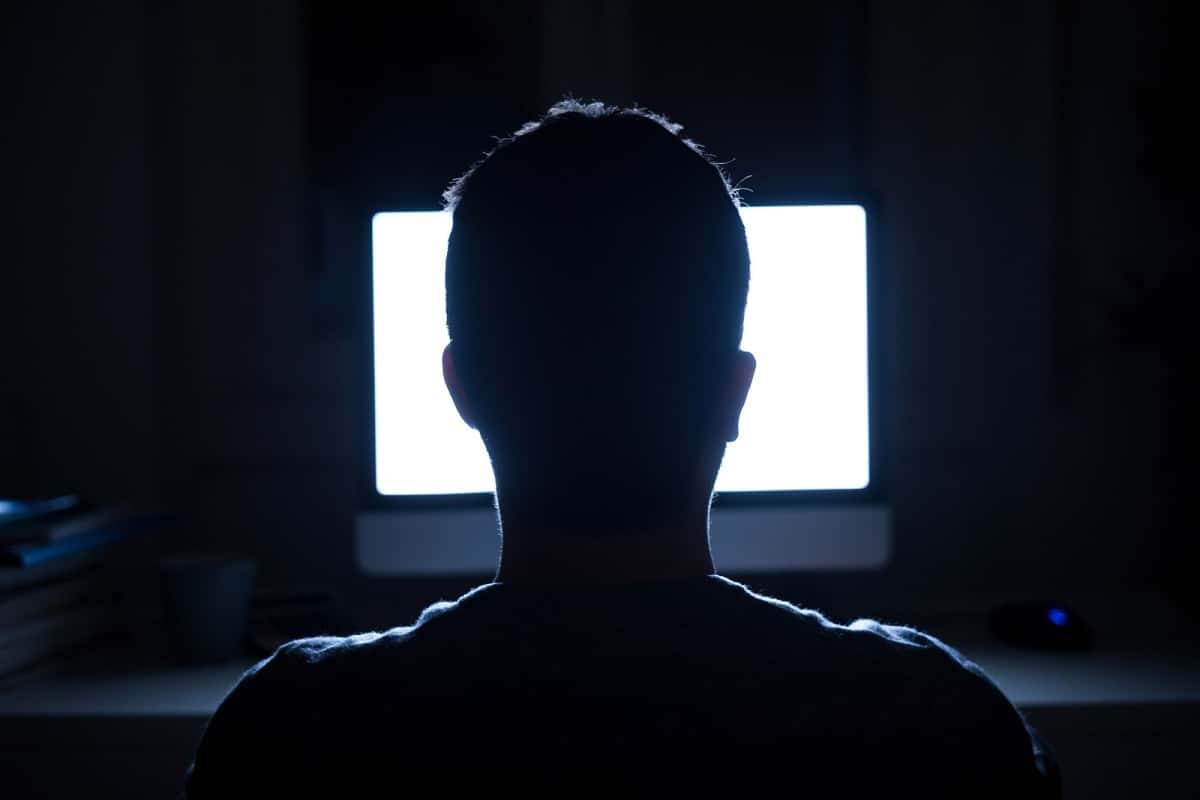 Many of our monitors and TVs suffer from an affliction. It is a scourge that deforms our beautiful displays and breaks the immersion into our lovingly rendered games. It has ruined many a pristine LCD. It might have already affected your friends, neighbors, and loved ones. It’s called backlight bleed, and it could happen to you.

So here’s a quick PSA on what backlight bleed is and how you can fix it.

What Is Backlight Bleed?

What is screen bleeding? If you’ve ever seen a monitor or a TV with white light escaping from around the edges of the display, you’ve already witnessed it firsthand.

To understand how it works, you first have to know a little about the basic construction of a monitor.

Your display has a panel consisting of pixels at the front, each of which changes color to create images. These pixels are illuminated by something called a “backlight,” which is behind the panel. Backlight bleed occurs when the seal between that panel and the frame of your display allows some white light to “bleed” through. This inconsistency has also been called “screen bleeding” or “flashlighting.”

There’s another form of backlight bleed called “clouding” where the backlight can be seen more brightly through the panel in certain areas, giving the screen a cloudy and uneven look. Clouding can occur when the panel has had pressure exerted on it for a prolonged period of time.

One thing to keep in mind is that you might be seeing something that looks very similar to backlight bleed if you have an IPS panel, but this is actually a phenomenon called “IPS glow.” There are multiple kinds of LCD screens and IPS (In-Plane Switching) panels that often get a sort of glow in the corners of the screen when they are displaying dark images. It’s important to note that the steps listed in this article to help reduce backlight bleed will not help with IPS glow.

How Much Backlight Bleed Is Acceptable?

How much backlight bleed is acceptable honestly comes down to how much you’re willing to tolerate.

So is backlight bleed normal then? Not so fast.

A small amount is reasonably common. You might not even notice it. Other times you might only see it when your screen is entirely black in the affected area. If it doesn’t bother you, then hey, keep on enjoying your display! If it does bother you, then it might be time to start thinking about potential solutions.

Keep in mind; backlight bleed is likely to continue to worsen over time once the seal is breached.

How does backlight bleed start?

We all know that we aren’t supposed to touch our screens, but that isn’t just to keep our smudgy finger oils off. It’s also to keep the seal between your panel and the display frame tight. By mishandling or even simply jostling our displays, we risk loosening the panel at the edges and allowing light to escape.

That said, it doesn’t always come down to user error. Backlight bleed can start long before you take your display out of the box. The damage could have occurred while the display was shipped, stored, or the manufacturer may have never installed it correctly to begin with.

How to Fix Backlight Bleed

If you want to know how to fix screen bleeding, then the first thing you should do is check your warranty.

If you just bought your display and it comes with any amount of backlight bleeding out of the box, you should return it immediately. Any respectable retailer will offer a free return for significant issues out of the box. In the event they do not accept the return, look up the manufacturer and try to file for an RMA (Return Merchandise Authorization.) Keep in mind that attempting to fix your TV or monitor yourself may void an active warranty. Returning it and getting a new one is a much safer alternative.

What if you can’t return it, though?

Well, if your warranty is expired, the display can’t be returned, and the bleeding has progressed to the point where it’s become too distracting to ignore, then there may still be a way for you to fix your display.

Our process below is unlikely to damage your display, but note that any attempted fix will be carried out at your own risk.

Now go forth, armed with the knowledge and procedures to treat those who’ve been hurt by the horrid white rays of backlight bleed. Tell your friends that the dark days of playing Counter-Strike through a poorly sealed screen are finally over.

Remember, just because you can live with backlight bleed, that doesn’t mean you have to.