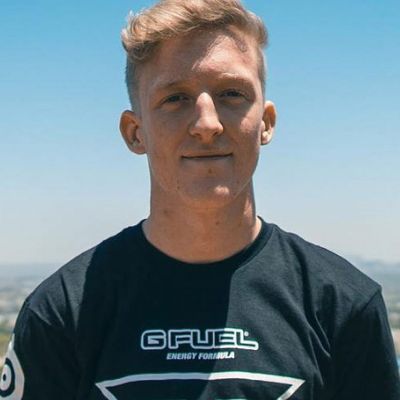 Tfue is as synonymous with Fortnite at this point as Twitch is to streaming. Even though he got his footing in Destiny and PUBG, it was Fortnite that really allowed for Tfue to grow as a player and professionally. Currently surrounded by lawsuits around his team FaZe and their contract together, Tfue is an individual who has garnered worldwide attention and intrigue.

Despite all the Twitch bans, controversy, and legal disputes, Tfue still streams and garners the attention of thousands of viewers each and every day. Starting from the young age of 16, Turner “Tfue” Tenney has absolutely defined himself over the years as the strong, reliable, and competitive gamer. Soon to turn 22, the professional Fortnite streamer is slowly, but surely, making his way into becoming a pillar of streaming and professional gaming in general.

As of now, Tfue’s connection with FaZe Clan is over, however, Tfue’s standing as one of the best Fortnite players is definitively not uncertain. Reportedly, Tfue is attempting to start his own team now after his break from FaZe. So let’s look at what has brought Tfue to where he is, and see if we can answer some questions along the way. 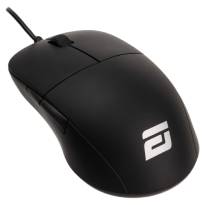 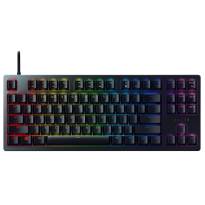 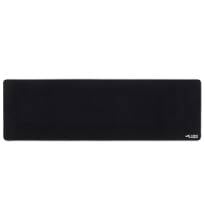 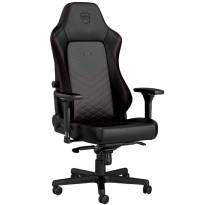 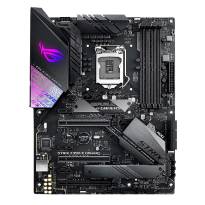 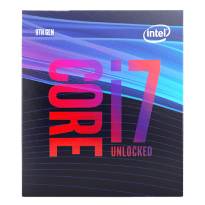 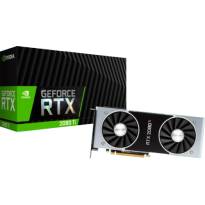 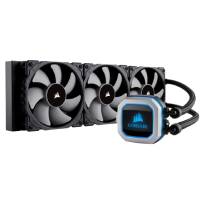 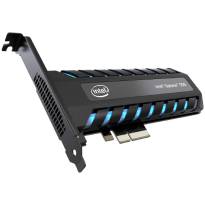 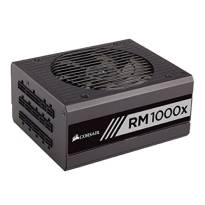 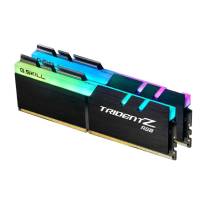 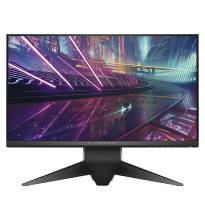 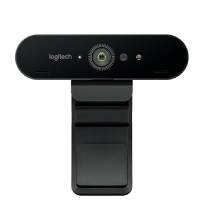 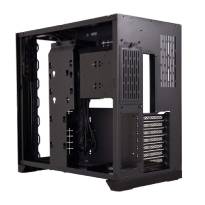 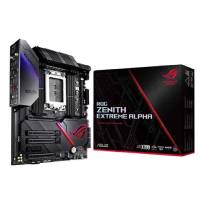 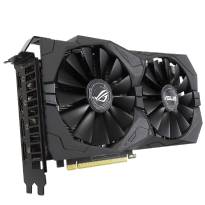 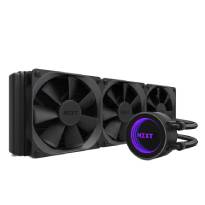 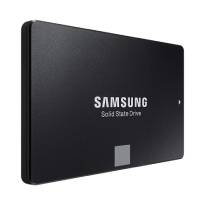 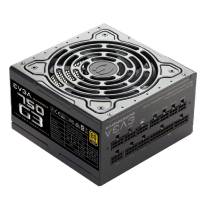 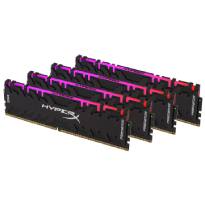 When looking at Tfue play, you can tell that his setup is what is allowing him to succeed at such a rate and level. It’s obvious that he’s among the top Fortnite players and streamers. His DPI and his sensitivity settings are what allows him to perform all his moves so quickly and accurately.

Humorously though, Tfue tends to mess around with his keybinds which most likely doesn’t help his accuracy when it comes to building and editing. However he does seem to be able to adapt rather quickly, so while Tfue might be able to get away with all the frequent keybind changes, it’s recommended to not swap it up too many times.

While known for playing around with his keybindings, Tfue has also decided to update his video settings as well. This time around, Tfue has opted to have a much higher view distance than previously, as well as enjoying the nice textures that Fortnite has to offer.

When it comes to Tfue’s gear and Computers though, he spares no expense. Complete with some of the top gear in the gaming world, Tfue has two unbelievable machines to handle all his streaming and gaming. The stream for Tfue is only as good as his reactions and communication with the audience, and for that, Tfue has used some serious top like gear with the Shure SM7B and the Logitech BRIO camera.

Don’t let his lower win rate distract you, Tfue has a strange impulse to abandon games early on, even if he’s still alive. If you’re interested in catching any of Tfue’s future streams, follow him on Twitter and Twitch. Even though Tfue streams rather frequently throughout the week, he has a tendency to go live whenever it feels right.

Born in January of 1998, Tfue was always exploring the world of gaming with his siblings. With his two brothers and sister, Tfue grew up homeschooled and possibily because of that, desperately interested in the internet. Searching the world wide web for something, Tfue stumbled upon the newly budding realm of gaming and streaming known as Twitch. It was almost destiny calling Tfue into the spotlight. Using whatever he could to start, Tfue set up his computer and camera, and started streaming as soon as he could.

Tfue started streaming back in 2014, meaning he got going a bit earlier than some others of a similar notoriety, and it shows. Tfue’s knowledge of the importance of social media and of YouTube as a means of growth has set him up with one of the largest eSports followings to date. With this background, he was able to capitalize on his success at multiple Fortnite Friday events. The winning at the events didn’t stop while he was offline however, as his enticing videos and title cards on YouTube allowed him to gain over a million subscribers in just one month.

Presently, Tfue has amassed an 11 million subscriber following on YouTube, and a nearly 133 million hours watched on his Twitch streams. Even more impressive is that back in April of 2018 was when he initially broke 1 million hours. In just one year, Tfue exponentially exploded. His impact reached hundreds more each day and has it appears he’s not close to peaking.

However, he currently is facing a rather tense legal situation with his former team FaZe Clan. What originated as a complaint by Tfue over the compensation provided him by FaZe Clan has evolved further than anyone expected. Tfue first sued FaZe Clan over improper treatment and unfair compensation, essentially that he was being exploited by his contract. Now, in return, FaZe is now suing Tfue claiming ghat he viloted his contract by not only disparaging the company and releasing private documents but also by attempting to form his own rival eSports organization. It is a messy situation, and lawsuit battles like this usually are not resolved swiftly.

Given his popularity, a lot of people are interested in the details of both Tfue’s personal and professional life. Below we have some of the most commonly asked questions.

What is Tfue's real name?

Where is Tfue from?

How old is Tfue?

What team is Tfue on?

Currently it’s a hot subject, but Tfue is on team FaZe Clan. Depending on how things go with the lawsuits, that may no longer be the case soon.

What Motherboard does Tfue use?

Does Tfue have siblings?

Yes! In fact, Tfue’s older brother is a fellow YouTuber named JOOGSQUAD (Jack). He has another, younger, brother, and a sister as well.

How many followers does Tfue have?

Currently on Twitch, Tfue has roughly 7 million followers. On YouTube he has a bigger following of 11+ million subscribers.

How tall is Tfue?

Standing a bit taller than most other eSports personalities, Tfue is at least 6’1″

What is Tfue's net worth?

It’s estimated that Tfue currently has a Net Worth of over $6 million. Most of it coming from Twitch subs, donations, and YouTube ads.

How much does Tfue make per year?

Going only off his Twitch subscriptions, to get the minimum, Tfue makes an estimated $630,000 a year.

Is Tfue dating anyone?

For the past few months, Tfue was in a long distance relationship with Instagram model Corianna Kopf. However in July, the two broke up and Tfue is ultimately, single.

What time does Tfue stream at?

Though it seems to change every day, you can likely catch Tfue streaming around noon PDT until the earliest of 9 pm PDT.

How frequently does Tfue stream?

When he isn’t banned, Tfue tries to stream daily.

How long has Tfue been streaming? 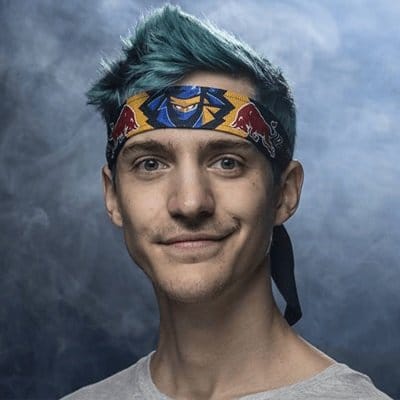 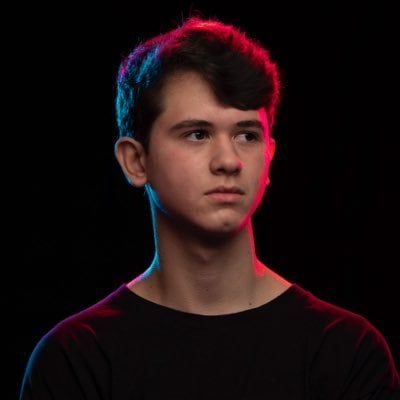 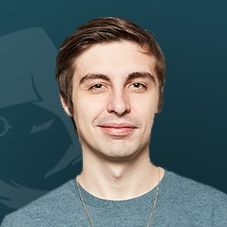 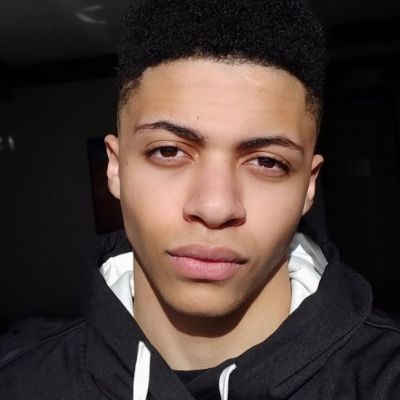